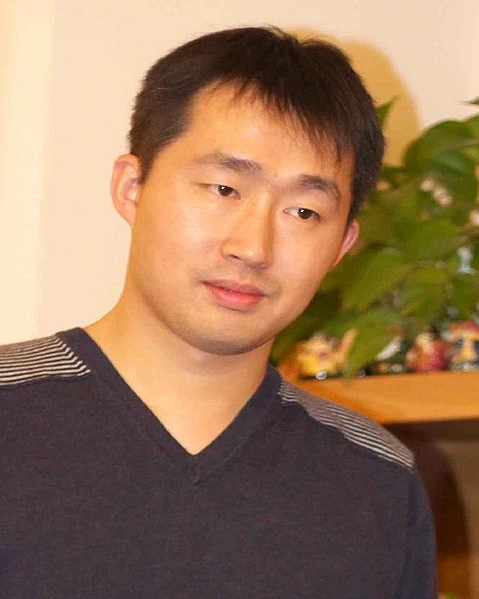 
Dr. Chengkai Li is Professor, Associate Chair of the Department of Computer Science and Engineering, and Director of the Innovative Data Intelligence Research Laboratory (IDIR) at the University of Texas at Arlington. He received his Ph.D. degree in Computer Science from the University of Illinois at Urbana-Champaign in 2007, and an M.E. and a B.S. degree in Computer Science from Nanjing University, in 2000 and 1997, respectively. After graduation in 2007, he worked as Assistant Professor in the CSE Department of UT Arlington and was promoted to Associate Professor with tenure in 2013 and to Full Professor in 2019. Starting from Fall 2017, he has been appointed as Associate Chair of the CSE Department. Dr. Li's research interests span several areas related to big data intelligence and data science, including data management, data mining, natural language processing, applied machine learning, and their applications in computational journalism. His current research focuses on building large-scale human-assisting and human-assisted data and information systems with high usability, high efficiency and applications for social good. Particularly, his ongoing research projects include data-driven fact-checking and web credibility, exceptional fact finding, usability challenges in querying and exploring graph data, and knowledge graphs. He has also worked on data exploration by ranking (top-k), skyline and preference queries, crowdsourcing, entity queries, database testing, database engine for top-k queries, and Web and XML data management. Dr. Li's publications have appeared in prestigious database, data mining and Web conferences including SIGMOD, VLDB, KDD, and WWW, as well as in several leading journals such as TODS, TKDD and TKDE. He has received several paper awards at top-tier venues such as SIGMOD, VLDB, and CIDR. He was also a recipient of the 2011 and 2012 HP Labs Innovation Research Award. Dr. Li has served on the organizing committees of SIGMOD, CIKM and WAIM. He is on the editorial board of a few journals. Moreover, he served several times in the organizing committee of the IEEE IPCCC in the roles of general co-chair, program co-chair, and publications chair, respectively in different years. He served on the program committees of premier conferences such as SIGMOD, VLDB, KDD, WWW, and IJCAI. He has also been a reviewer for multiple prestigious journals, e.g., TODS, TKDD, TOIS, TKDE, and the VLDB Journal.


I was born in Nanchang, the capital city of Jiangxi Province, China. My wife, Fen Lu, is a system librarian at the UTA Library. We have a son (Oscar) and a daughter (Olivia).